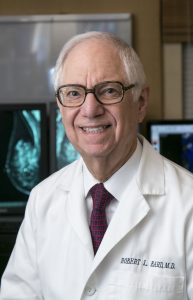 Dr. Bard’s medical career began as a diagnostic radiologist and evolved into the practice of non-invasive 3D imaging with ultrasound, MRI and laser technologies. He has served in the military, been the head Radiologist at several leading hospitals, and published a multitude of textbooks and scientific papers. He presents articles worldwide, teaches at International Conferences and is on the Editorial Review Board of National and International Medical Journals. Holding medical licenses in several states, he holds Board certification from the American Board of Radiology (1974) and Fellowship in the American Society of Lasers in Medicine and Surgery (2014)

Dr. Bard is currently in consulting practice in New York. He appears frequently on regional television, national radio and is a consultant to major healthcare organizations. He is committed to improving non-invasive cancer testing and developing minimally invasive image guided technologies to prevent cancer spread through his foundation, The Biofoundation for Angiogenesis Research and Development. In his role as director of BARD CANCER DIAGNOSTICS, he lectures at Mt. Sinai Medical Center, NYU Medical Center and leading international hospitals in England, France, Spain and the Netherlands. He has written two textbooks on prostate cancer imaging (Springer, 2009 and 2013) and is Editor of Image Guided Dermatologic Treatment (Springer, in press) 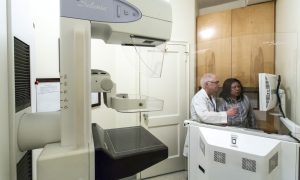 The pursuit of non-invasive medical diagnosis is the guiding principle of the BCC. Striving to improve medical practice, Dr. Bard trained at the Armed Forces Institute of Pathology (1973) in tumor radiology and Manhattan Eye Hospital in ophthalmic ultrasound (1978). Since the 1970’s, great strides in technology have been developed predominantly in European medical centers: Dr Bard trained in Copenhagen in ultrasound guided biopsies (1974), in London for Doppler breast cancer sonography (1986), in Paris for Doppler prostate cancer detection and biopsy (1996), in Montreal for tendon sonography (1998), in Toronto for prostate MRI imaging (2004), in Rome for bladder diagnosis (2005), in Paris for Doppler melanoma detection (2008) and Madrid for 3D skin cancer imaging (2012). Our goal is to improve patient care by providing world class imaging services not widely available in the USA. Our mission is to provide painless, outpatient, quality-of-life preserving options for the diagnosis of cancer. Our directive is to support minimally invasive treatments using image guidance to focus on tumor destruction while sparing healthy tissues. 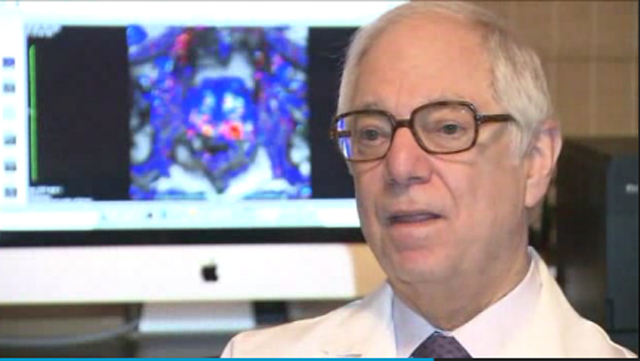 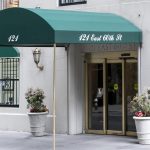 BARD CANCER DIAGNOSTICS is founded on the commitment to explore and implement the latest diagnostic technologies as a means of building the proper treatment strategy of many types of cancers. We also specialize in the PREVENTION solutions for our patients who strive to maintain a health-conscious lifestyle as well as those who are at increased risk of certain diseases by confirming that their efforts to prevent disease are working.